You are here: Home / Community Development / Building a Better Partnership with Elected Officials for Community and Economic Development

How should elected officials approach the important task of community and economic development?
What are some “dos” and “don’ts” especially for those just coming into office?

Prosperous Places sought some advice on this from a successful businessman who ran for elected office later in life. Bob Fink just finished his first and only term as one of five Commissioners in Rabun County with a population of 17,000 in rural northeast Georgia. Like many Appalachian Mountain communities in North Georgia and Western North Carolina, Rabun County is heavily dependent on tourism, especially after losing many of its traditional manufacturing industries such as textiles. The County is now working to build a new manufacturing and service industry base to strengthen and diversify its economy.

With a strong track record as a successful entrepreneur, Bob entered office with a good knowledge of economic development, but learned a lot about the subject from the public officials’ perspective while in office. Here is some advice for elected officials and community and economic development professionals alike that Bob shared:

As a Commissioner and member of the Development Authority Board, Bob Fink has helped shape the economic future of Rabun County. At 86 years old, he is still very involved in business and community activities which will positively impact Rabun County in the years to come.

“I left home at an early age and saw the world” is how Bob Fink summarizes his life. After serving as a paratrooper in the Korean War, Bob briefly attended Georgia Tech. After a disjointed education working and being married with four children, Bob received a law degree from Atlanta Law School. He then founded successful companies making products for the recording industry including cassette decks. He later expanded into the metal embossing business on an international scale. In 1998, he and wife Gwen settled on Lake Burton in Rabun County, Georgia where both remain very active in community activities. 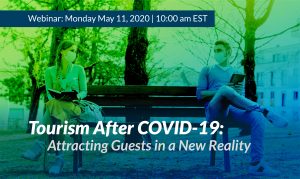 Summary Introduction Robert Pittman, Founder and Executive Director of the Janus Institute Tourism is a very important industry for many communities (sometimes the largest) but often it is not recognized as such because the impact is spread over different industries: retail, restaurant, lodging and related industries.  The COVID-19 crisis poses a special challenge for tourism… 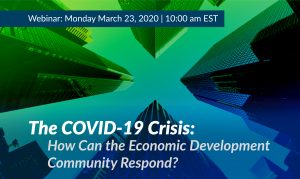 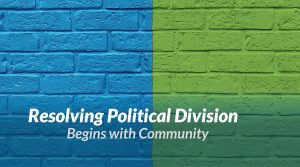 By Robert H. Pittman, Executive Director and Founder, Janus Institute For those who still may not understand that our country faces significant and perhaps unprecedented political divisions, a quick scan of the news will educate them quickly. It is often hard to tell if you are reading a news article or an editorial when so…

Stay in Touch With Us