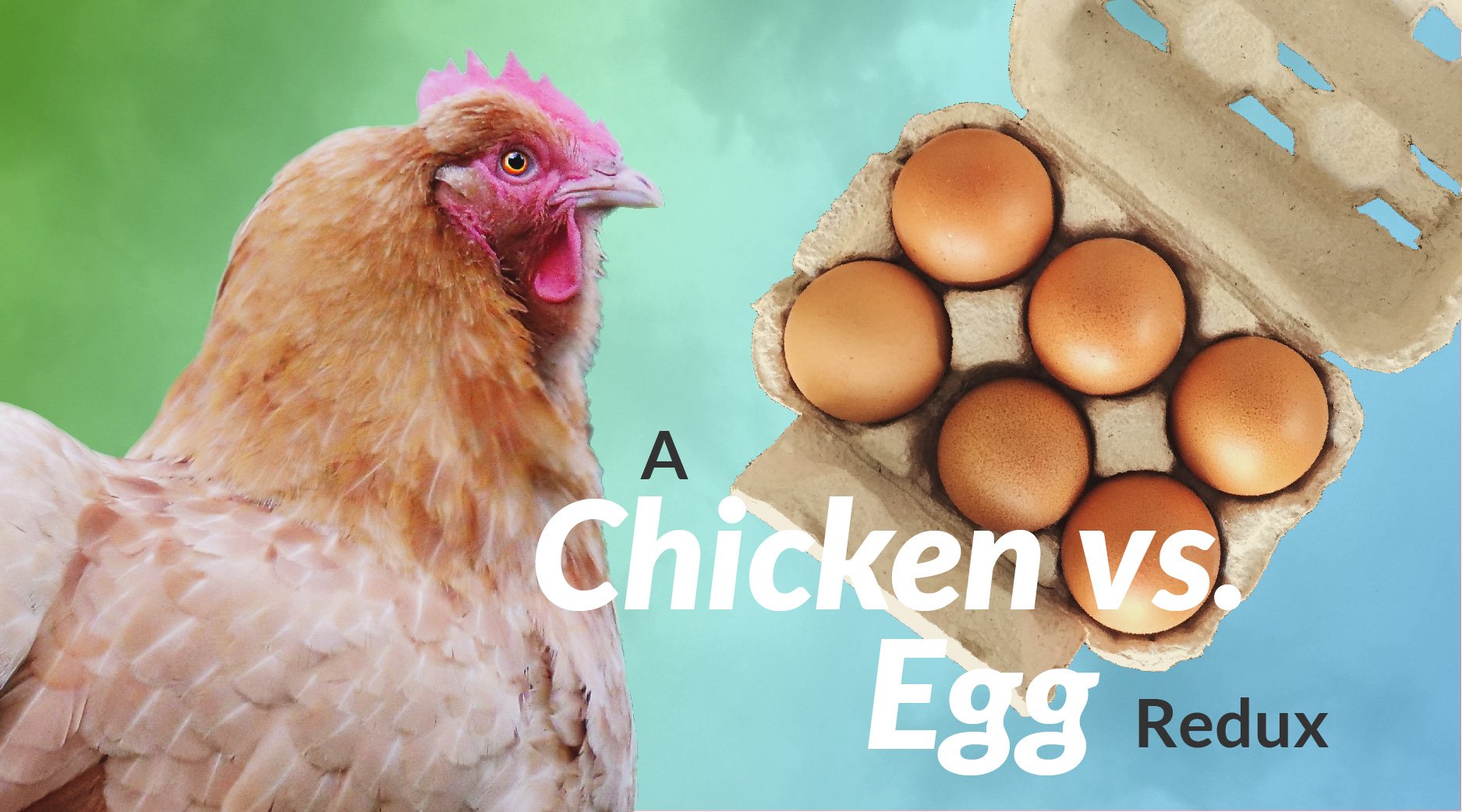 A Chicken vs. Egg Redux

The locational links between employees and employers have changed in the last few decades in many sectors and areas of the U.S. and other industrialized countries. In today’s knowledge economy this which comes first “chicken or egg” question has major implications for community and economic development. Communities and economic developers who understand and act on these changes will enjoy a significant competitive advantage. 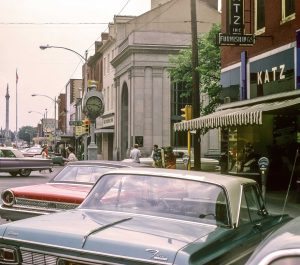 More than a century ago the industrial age began the transformation of America from an agricultural to a production economy. The location of many industries was dictated by transportation and natural resources, helping create some of today’s largest cities such as Chicago (steel) and Detroit (automobiles).  Millions of Americans migrated from the farm to industrial jobs in urban areas. In post-war America transportation and communication improvements made industries and workers more foot-loose. Some companies moved away from cities to lower cost locations, helping to industrialize the South. Suburban areas flourished as many employees could now commute longer distances, but they were still tied to the physical location of their employers.

Today the rise of the knowledge economy is once again changing the employee-employer location relationship in many industries. Business success is increasingly driven by technology and innovation, and highly skilled and educated (often younger) employees are in high demand. This new reality is influencing companies to locate or relocate where knowledge workers prefer to live, not the reverse that has historically been the rule. A prime example of this new dynamic is General Electric’s recent relocation of its headquarters from suburban Connecticut to the City of Boston, a move widely attributed to GE’s desire to increase access to a younger, more educated workforce. The Chairman and CEO of GE at the time, Jeff Immelt, said this about the move:

In a strong economy, labor availability is increasingly an overriding factor in business location decisions, as noted by Deloitte Consulting site consultants:

The practice of economic development is changing in a very significant way, and it must to remain relevant in today’s service economy. In 1980, 26.4 percent of workers were employed in goods-producing industries and 55.3 percent were employed in service-producing industries. In 2018, manufacturing’s share had fallen by almost half to 13.9 percent and the service sector’s share had jumped to 71.1 percent³. For years the formula for economic development success was to offer a community that was development-ready in terms of infrastructure (transportation, utilities, etc.), available sites and buildings, and a labor force suitable for goods-producing or lighter service industries such as call centers, and then recruit, recruit, recruit. “Soft” quality of life factors such as recreational and cultural opportunities, retail, restaurants, etc. were viewed as secondary considerations or tie-breakers.

As business success becomes increasingly tied to attracting and retaining highly skilled and educated workers, the definition of a development-ready, competitive community is becoming much more comprehensive. Younger knowledge workers (often referred to collectively as “millennials”) generally prefer to live in areas with a high quality of life, and as discussed above, many firms such as General Electric (a goods- and service-producing company) value proximity to these knowledge workers. 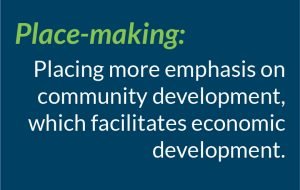 This shift was readily evident in a recent survey of our alumni network – community and economic professionals, local leaders, site consultants and corporate executives who have attended the Janus Forum over the past ten years. The survey asked a series of questions about the most pressing trends issues facing the economic development profession and professional. Labor availability and workforce development were most commonly cited, and the changing relationship between community and economic development was clearly evident in the survey. Some examples of responses along these lines:

“We are in a time of transition where the past will not be a good model for the future.”

“We must get leadership to understand that if we don’t address the talent issue, our ability to attract and retain businesses will be compromised.”

“The talent wars are upon us.”

“Many of us are struggling with our priorities. Attracting new companies is always the “sexy” headline, but is that necessarily the role of the economic developer anymore? Should states and communities focus on enhanced workforce development programs, quality of life improvements, etc.”

As noted in these quotes from the survey, development professionals face the additional challenge of educating community leaders on the changing nature of community and economic development.

We want to hear your views on the issues raised in this essay – help us and our readers get more information and a broader perspective on the significant changes underway in community and economic development.

In addition to posting your comments, feel free to respond to other postings. Just like the Janus Forum, this blog is a learning-by-sharing exercise.

Source #1 – Recently GE announced that it would not build a new office tower in Boston, but will instead house its headquarters staff in existing buildings.
Source #2
Source #3 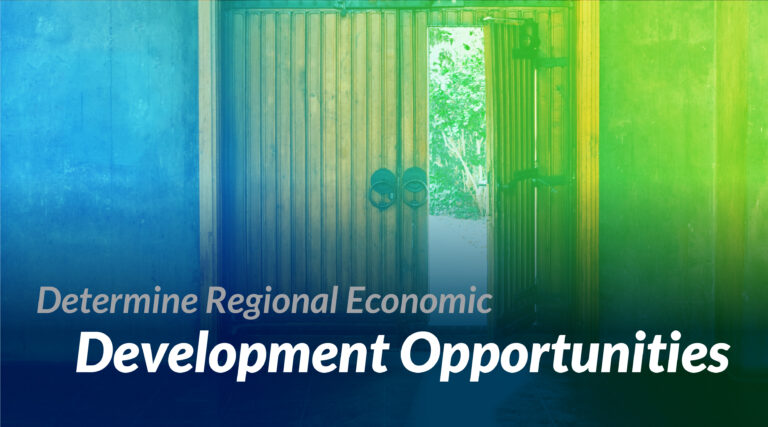 Let’s start with some simple questions: why are there farmers’ markets and craft shows? And 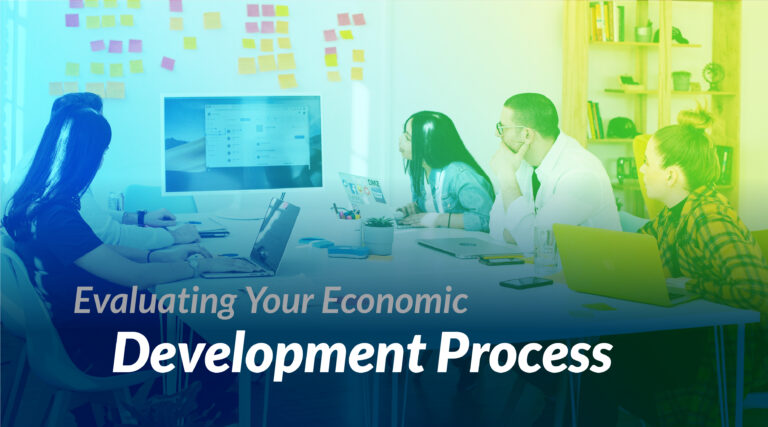 Economic development is both an outcome and a process. The outcome is summarized in the 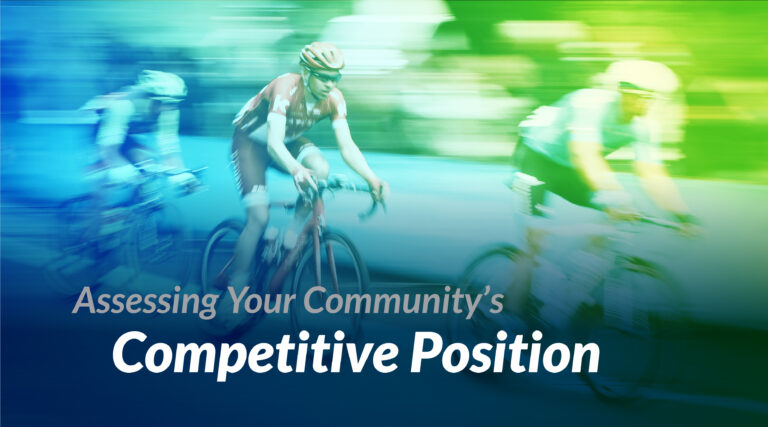 Stay in Touch with Us